For fathers;
First health, then shopping. 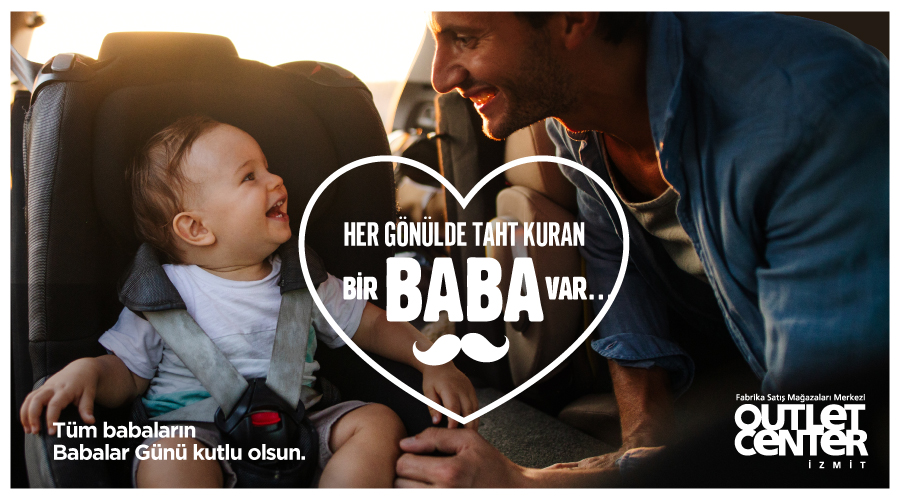 In the Controlled Social Life process,